Tim began his drum corps experience with the White Sabers in 2013. As a trumpet player and soloist, he was part of the White Sabers’ first DCA Championship seasons in 2013 and 2014, and their first year in Open Class in 2015. He went on to march with the Bluecoats Drum & Bugle Corps in 2016 in their DCI World Championship production “Down Side Up.” He returned to White Sabers in 2017 as a brass and visual instructor before touring with 7th Regiment in 2018 as a trumpet technician. Most recently, he has served as Visual Caption Head for the Skyliners Drum & Bugle Corps in 2019 and 2020.

Tim has been on staff for numerous New York State championship marching bands. He presently serves as Visual Designer and Caption Head for the Vestal High School Marching Band, where he has taught since 2016. He is also a full-time band director in the Waverly Central School District in Upstate New York. His concert bands and private students consistently receive Superior ratings at solo and ensemble festivals throughout the Northeast.

Tim received his Bachelor of Music in Music Education from Fredonia State University in 2016, where he studied trumpet with Roderick MacDonald and Peter Lindblom. He is currently studying for his Master’s in Music Education from the American Band College at Central Washington University (Ashland, OR). He is thrilled to be back with the White Sabers for the 2021 season. 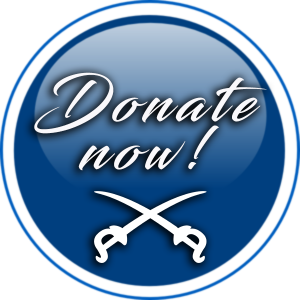 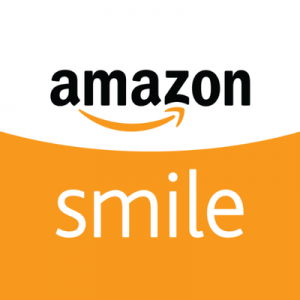 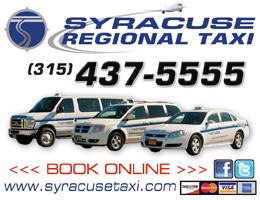