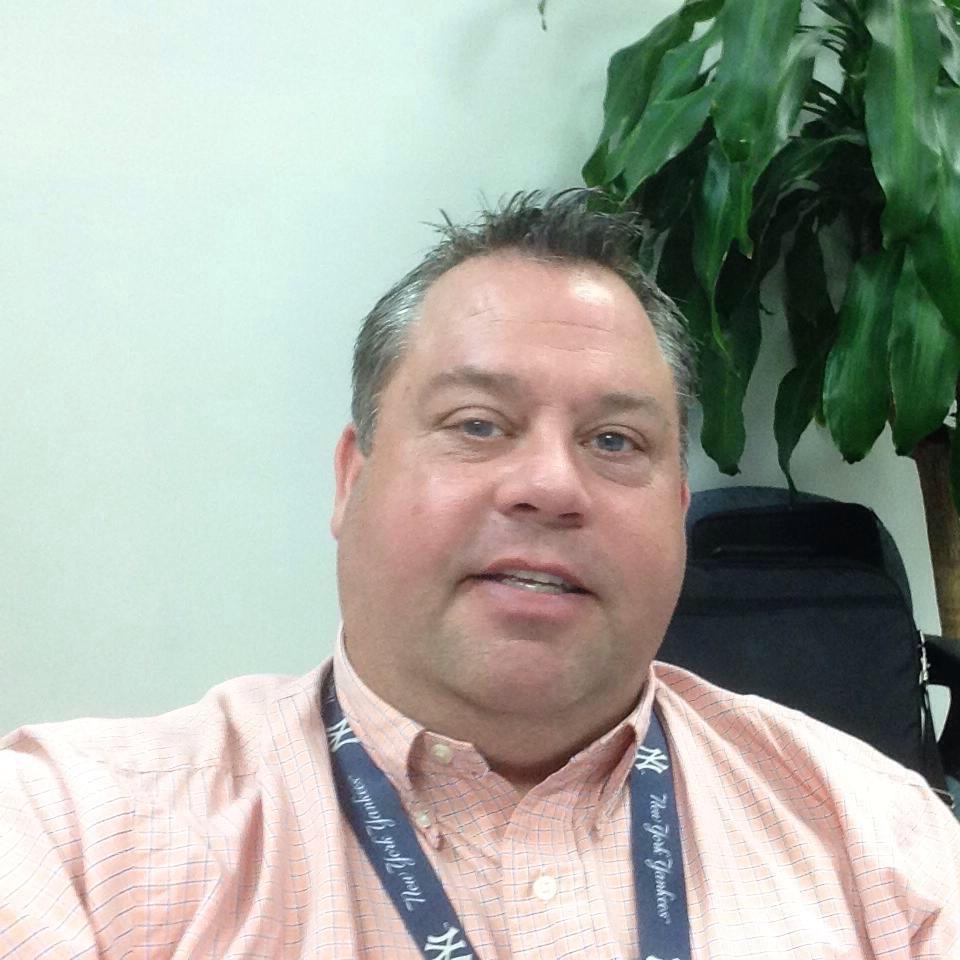 Joe has been involved with the marching arts either since 1979. During this time, he has spent many years working in both the DCA & DCI programs.  Joe was a staff member and Visual Caption Head during championship seasons with The Syracuse Brigadiers and Empire Statesmen, also working with Spirit of Atlanta & Fusion Core.

He has had the opportunity to work with some great Designers and instructors including:  Jim Steele, Rick Morey, Jamie Thompson, Rich Templin, Ted Mascari, Mark Rider and Chris Calhoun.

Joe currently is earning his Certify WGI certification and is judging winter circuits in NY and PA.

Joe is a graduate of Nazareth College in Rochester, NY and resides there with his wife Josette and 13yr old daughter Juliana.   He is employed by Concentrix Corporation as NA Manager of Training & Quality.

Joe first marched in the Rochester Crusaders as a snare drummer in 2005 until 2008. Joe then spent the next two summers (2009, 2010) with the Hawthorne Caballeros. In 2011, Joe entered the brotherhood of the Madison Scouts where he marched through his age out year of 2012. Joe has four years of indoor marching experience including work with Onondaga Community College and United Percussion where he marched in 2012.
Joe graduated from Roberts Wesleyan in 2013 with a Bachelor of Science in Music Education and is currently pursuing his Master’s Degree in Music Education from the University at Buffalo.
Joe had the distinct pleasure of serving as Percussion Caption Head and Arranger as well as Recruiting Director for the University at Buffalo Thunder of the East Marching Band for three seasons (2012-2014). In addition, he served as Battery Coordinator for Hilton (NY) High School marching band and winter drumline which he helped guide to the 2013 WGI PSA Gold Medal, as well as to 2014 WGI PSO Finalist status. In 2015 and 2016 Joe was a Snare Technician/Battery Coordinator for United Percussion and in 2017 he was the Snare Technician/Ensemble Coordinator with North Coast Academy.
Currently, he is a Band Director at Corning-Painted Post High School (NY). Here he serves as Symphonic Band Director as well as Director and Battery Arranger for the Competitive Marching Band, 2017 NYSFBC LS3 Champions. Joe is also the director and arranger for the Corning-Painted Post Indoor Drumline.
Joe has served various roles with the White Sabers since he came on board in 2013 including Snare Technician, Battery Coordinator, Battery Arranger, Staff Coordinator and Ensemble Coordinator. He is very excited for the upcoming season and continuing the culture and tradition of strong drum corps in Western New York.